To Kick off  the final weekend of Great Exhibition of the North there was a performance called ‘Great North Star’ to celebrate and honour the women of the North of England, taking inspiration from the centenary year of the first women in Britain getting the right to vote. This impressive finale features projection, sound, lighting, pyrotechnics, dance, performance and music.

Festival.org had contacted ArtAV to provide projection mapping to serve as major part of the narrative for the production. Right at the centre of the whole performance was the main stage, topped with a large satellite dish which served as the surface to be projection mapped. This projection incorporated fantastic visuals, created by artist Zsolt Balogh, and streamed footage of the performance as it happened.

The performance was streamed live on the BBC website and Televised the follwing day. This was a fantastic performance that collaborated so many different areas of art and culture. We thoroughly enjoyed working with Festival.org and the Great Exhibition of the North. 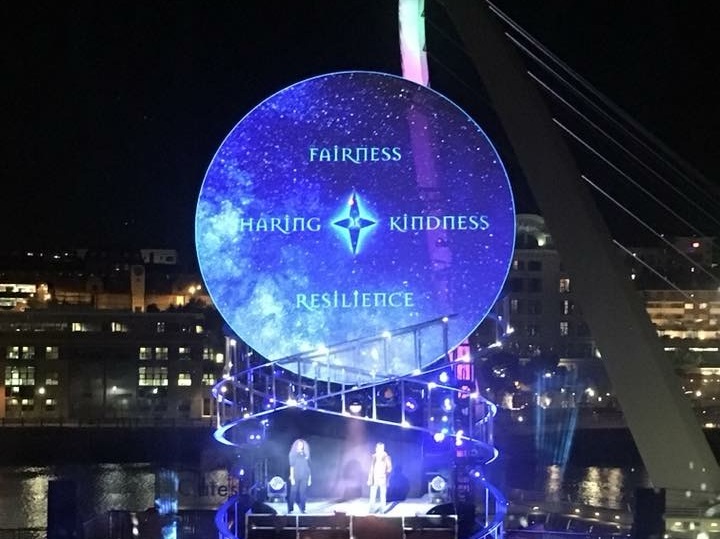 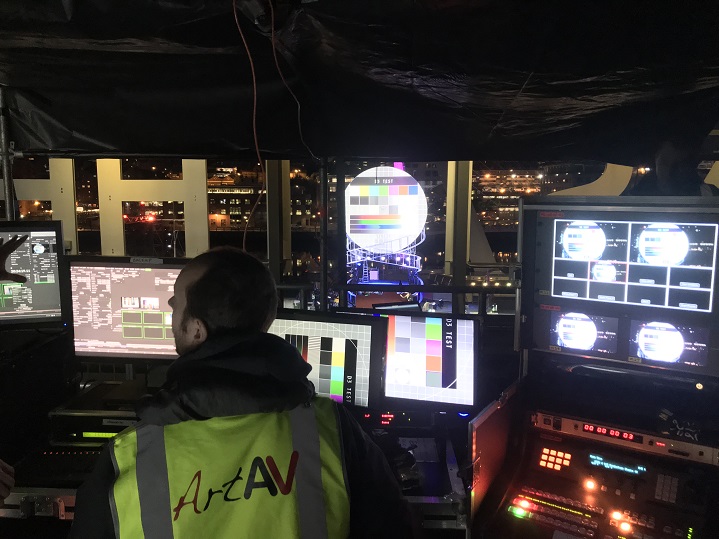