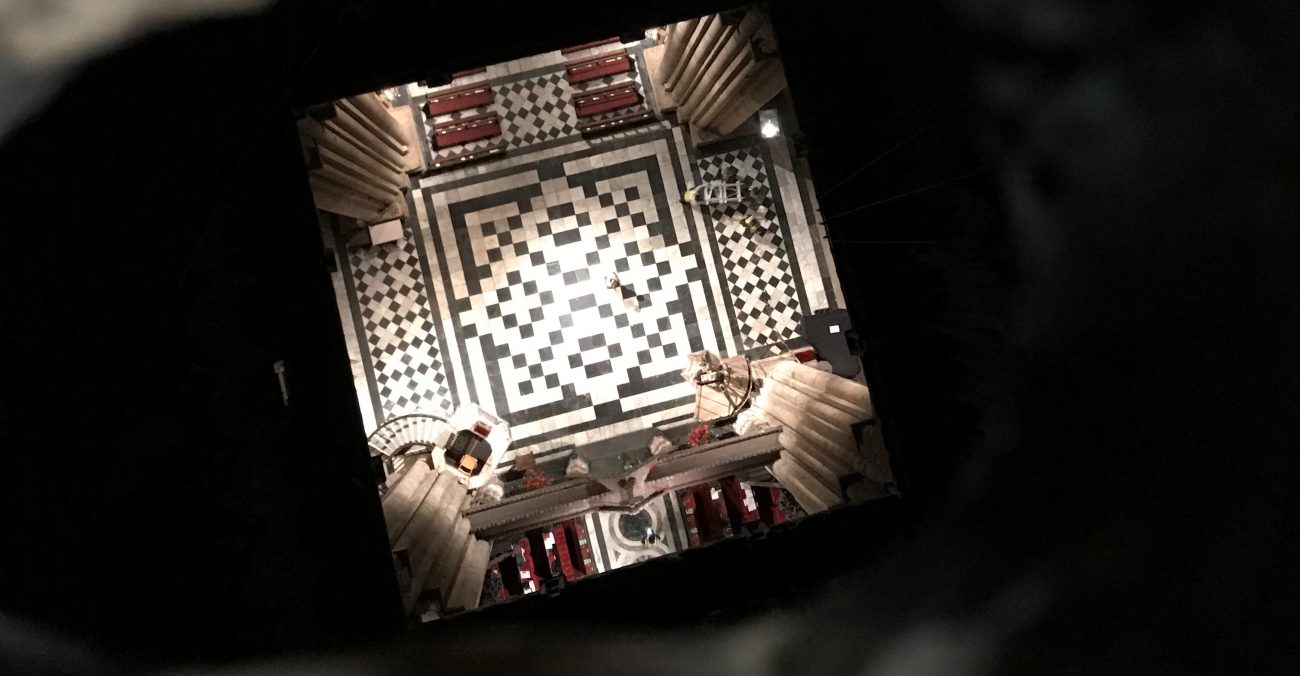 Inspired by the tradition of English Change Ringing, which dates back to the 17th century, Pablo Valbuena’s new work will transform the interior and exterior of Durham’s iconic cathedral.
Methods will connect the historical context of the building with its bells. Led by Durham Cathedral’s Bell Major, Christopher Crabtree, bands of bell-ringers from the North East and beyond will perform live throughout the festival.

As each bell is rang a different area of the cathedral will be lit up creating a light show that will move in time with the bellringers. ArtAV have installed a camera and six HD screens at the top of the bell tower, the screens are used by the bell ringers to read the score and show them which areas of the cathedral are being lit up. The Camera live streams the bell ringers, in action within the main cathedral on to two 84” panasonic screens so the viewers can see the full performance. 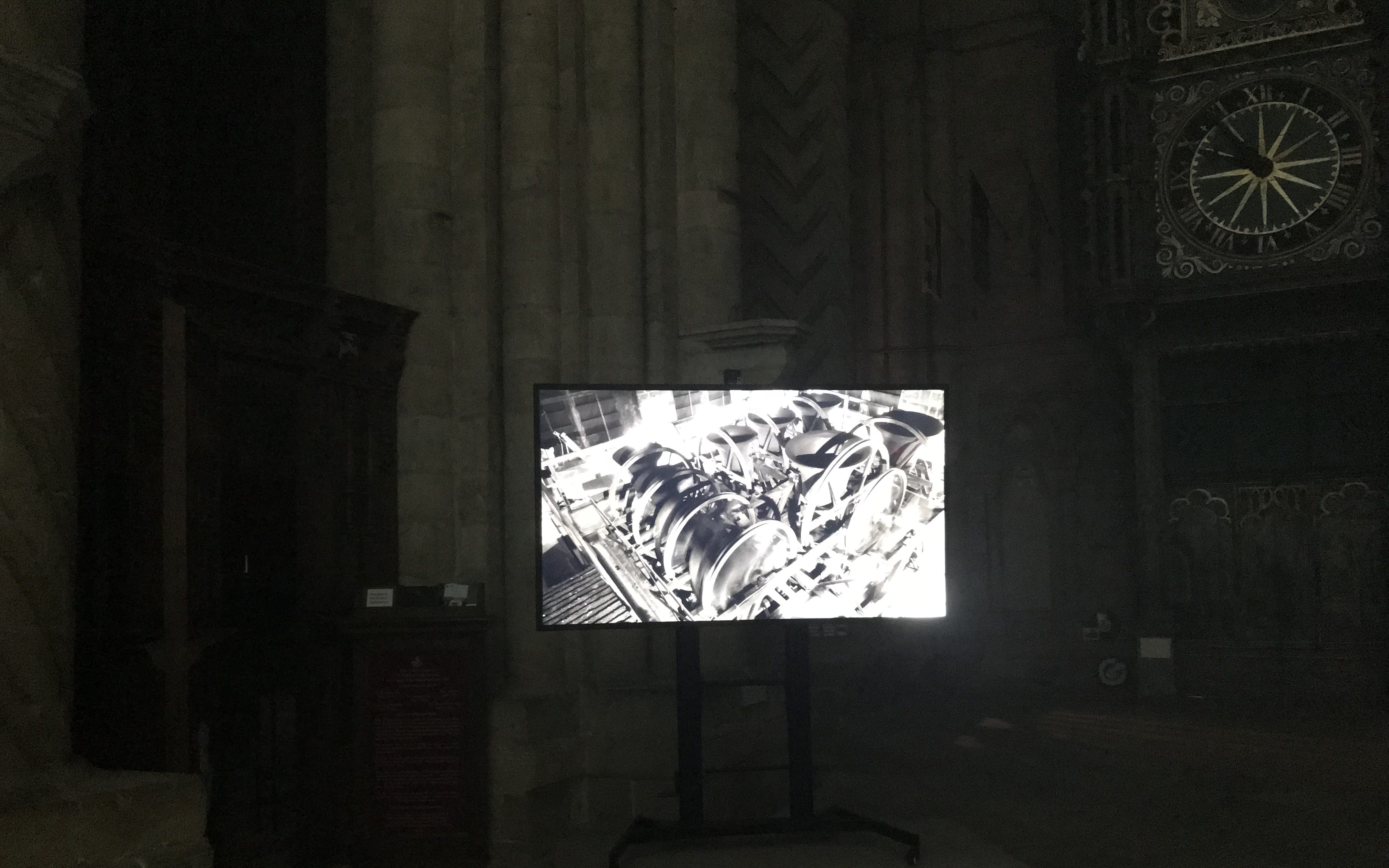 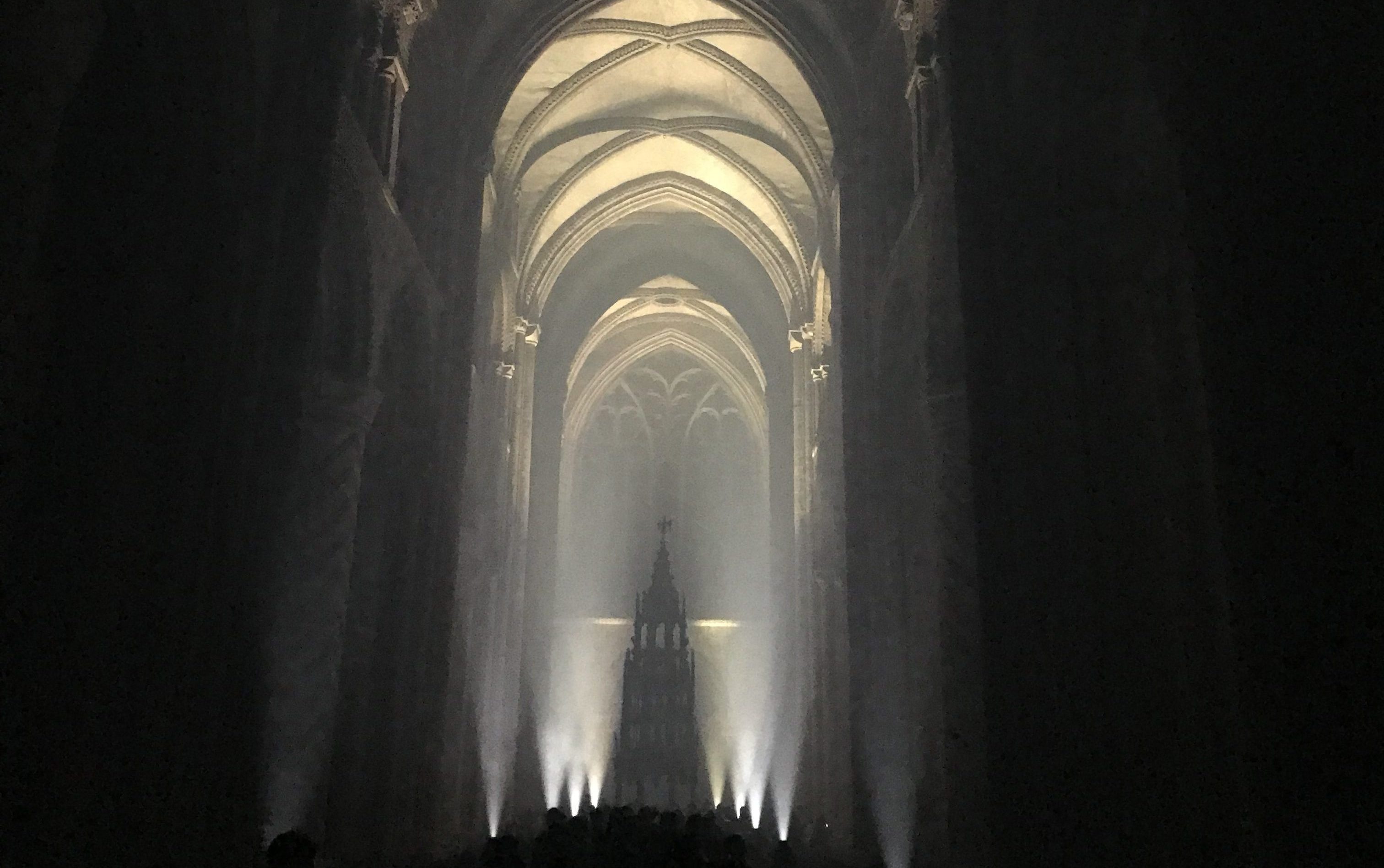