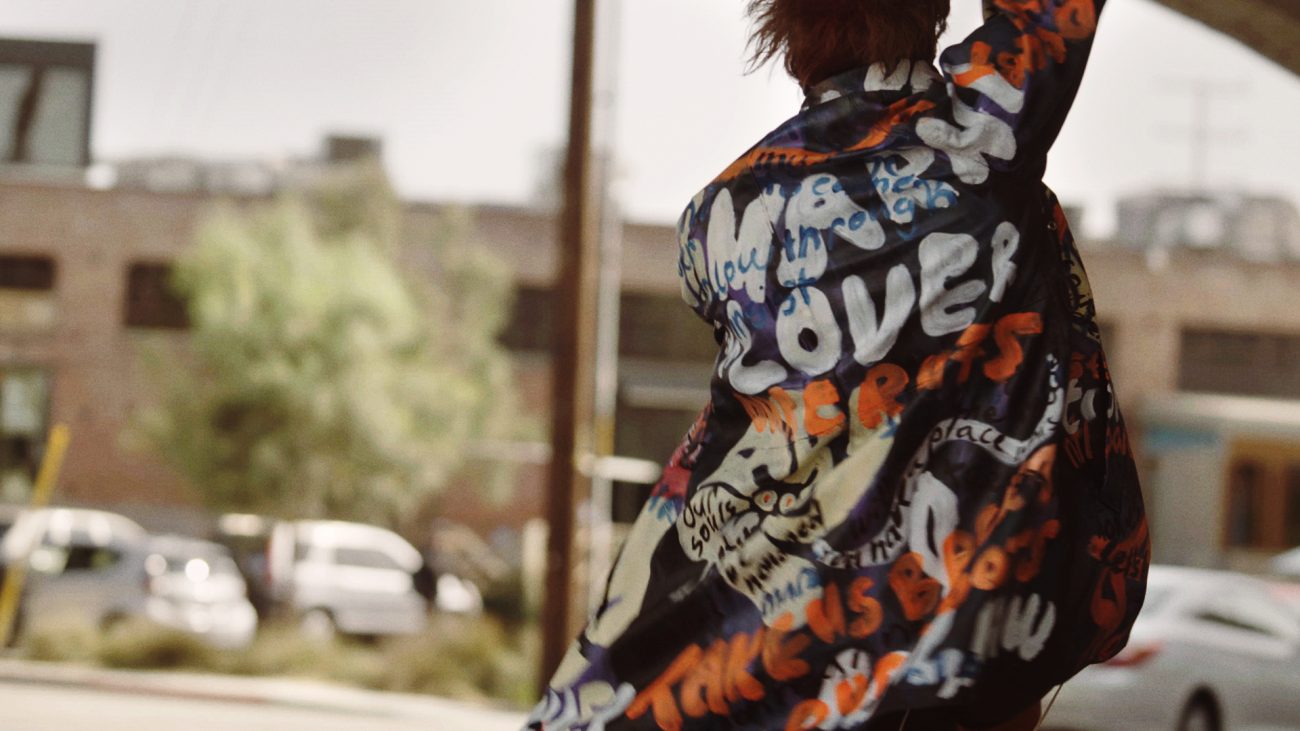 For his SS21 collection during Milan Fashion Week, Marni creative director, Francesco Risso, brought together artists, actors and musicians from around the world to showcase his new season’s designs in an ambitious live digital event he dubbed ‘Marnifesto’. The event on the 25 September was streamed across multiple platforms including Marni's website, Facebook and Instagram as well as the National Chamber of Italian Fashion's website.

As opposed to a traditional fashion show Risso showcased the new designs working with 48 creatives such as Deem Spencer and Mykki Blanco. Allowing them to exhibit the designs as part of their own 'walk’; models and creatives streamed content live into the event from numerous locations around the world. Custom streaming templates were developed by ArtAV using Larix Broadcaster and sent to the performers phones, to ensure consistency and reliability. 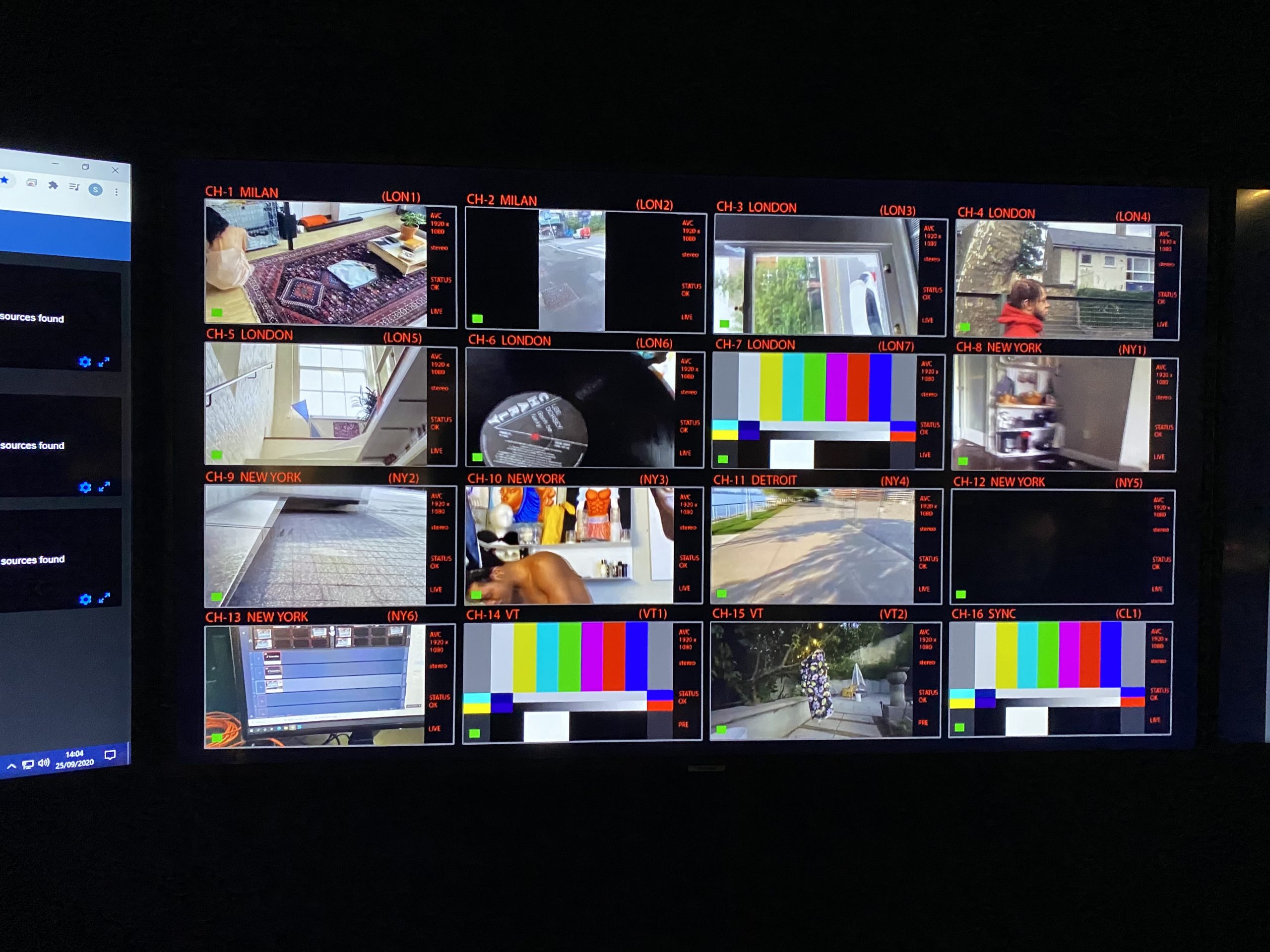 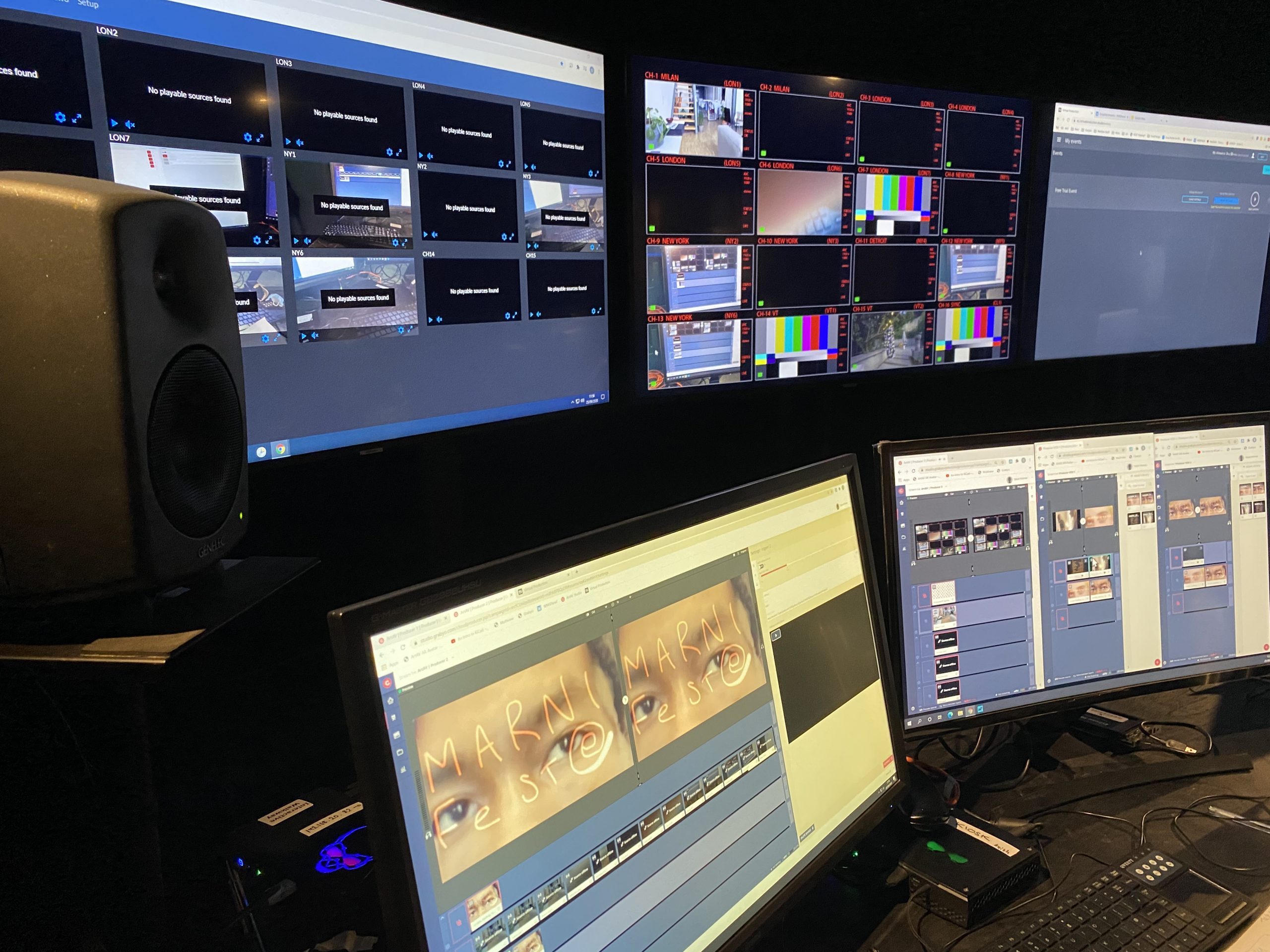 We developed a number of redundant edge server clusters that were built on Amazon Web Services (AWS) platform. These servers received the live streams from the performers, repackaged them and sent them to our virtual production suite. With production teams at our offices in Teesside, and also in London and Milan, ArtAV was able to provide a multi screen feed of the models content for each of the production teams. Having that stable multi-view allowed the visual directors to pick and choose which performer stream to be cut to for the live event. The production teams also had a stream program out to monitor what the world was seeing.

ArtAV worked in partnership with cloud-based video production software provider Grabyo. Grabyo provided a number of server instances that the live content was fed into. Multiple servers were used for redundancy and backup, Grabyo also allowed us to digitally record each incoming model stream to be accessed later for media promotions.

In Grabyo we used 2 server instances to ‘mix’ the performers live content, and 2 server instances to playback pre-recorded content (video on demand). In addition to these feeds was a live DJ in Paris mixing and reacting to the MarniFesto performers in real time. The DJ feed was another live web stream that was monitored and mixed into the show by our production team.

All of the content was fed into a Sony Virtual Production Server, which served as the final Master Control Room. It allowed us to mix between the live model content being streamed in from the performers mobile phones, the DJ feed from Paris, and the pre-recorded video on demand. As this was the final program out it was paramount that the Production server was stable and could easily switch between the redundant feeds to avoid any stream blackouts.

At ArtAV’s head office we set up our virtual production studio; with 5 operators working across multiple workstations we monitored servers around the world, receiving the incoming live streams, monitoring, mixing and quality checking them, before then outputting the live video streams through a number of online and social media platforms. The final video streams were shown live through Marni’s homepage, Youtube, Facebook, Vimeo, Weibo and Instagram, as well as some other web streams.

Whilst this was certainly a technically challenging project, it was delivered successfully with Marni fans around the world enjoying the live MarniFesto. If you have a similar project we can help with, please get in touch via our contact page.