Mimesis: African Soldier is a three screen installation by artist John Akomfrah that remembers the millions of colonial soldiers, labourers and carriers who served in the First World War. The work, co-commissioned by New Art Exchange in Nottingham for 14-18-NOW, tells the untold story of the soldiers from the colonies and the impact they had on the battlefields of Europe during the First World War.

Projected onto three screens, the artwork uses Akomfrah’s trademark combination of newly shot glorious footage filmed in several locations as well as archive material and a deeply powerful soundtrack to emphasis the brutality of war in a foreign land. It is particullarly fitting that the film be showing in Nottingham just down the road from the Commonwealth War Cemetery.

The installation was carried out by ArtAV technicians and included 3 Christie DHD800, 8000 lumen projectors, the Christie brand is favoured by John’s team for their excellent colour reproduction. The playback rack was one of ArtAV’s bespoke Hypersync racks using Blackmagic Hyperdeck players with frame accurate sync thanks to the Hypersync. A separate audio rack had a Crown DCi800N 8 channel amplifier and 4 DBX 215 Equalizer powering the 8.1 Fohhn LX100 speaker setup that was able provide that immersive sound to put the audience in the action on screen, from the powerful images and sounds of war to the erie quiet of goodbyes. 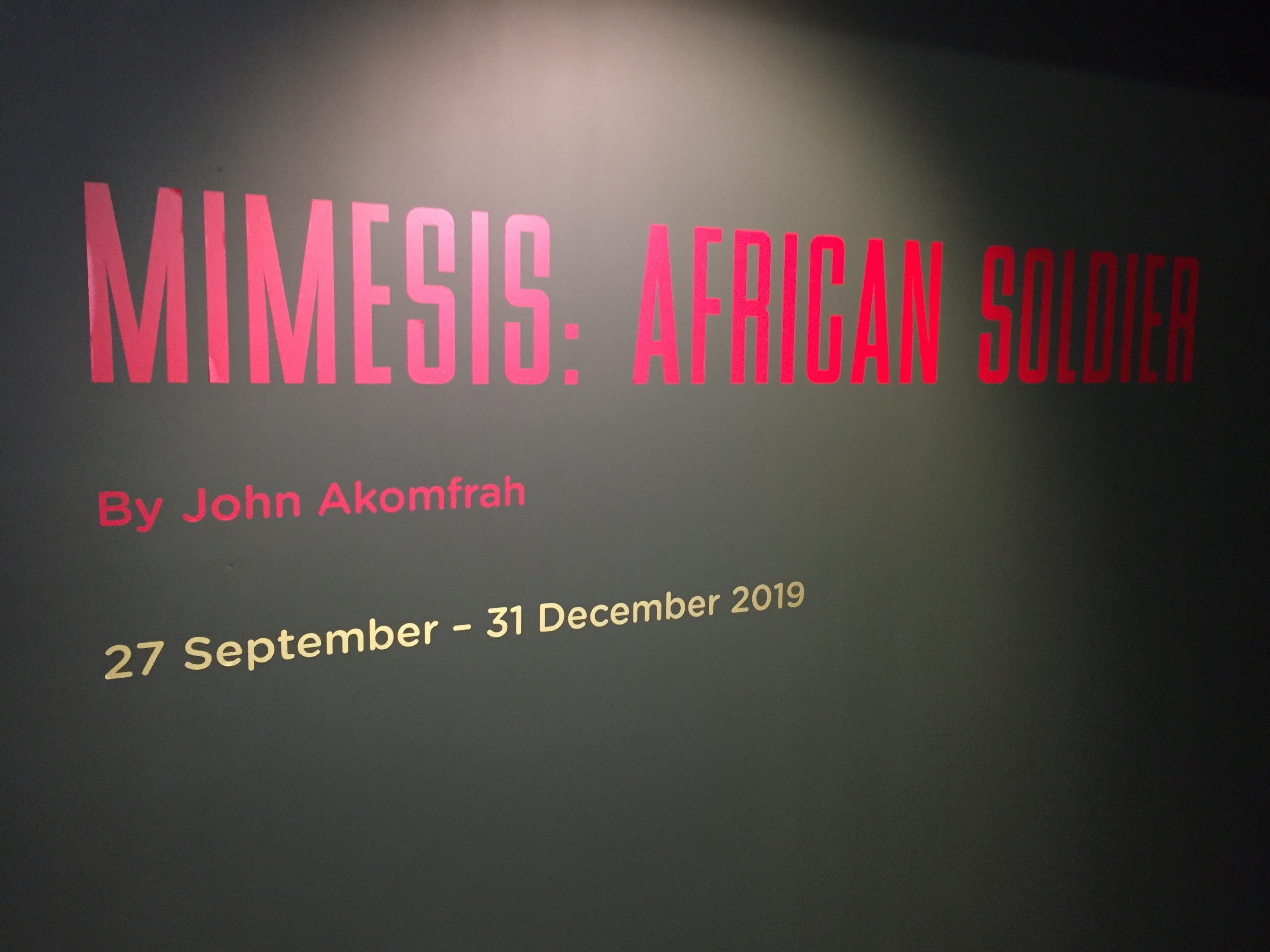 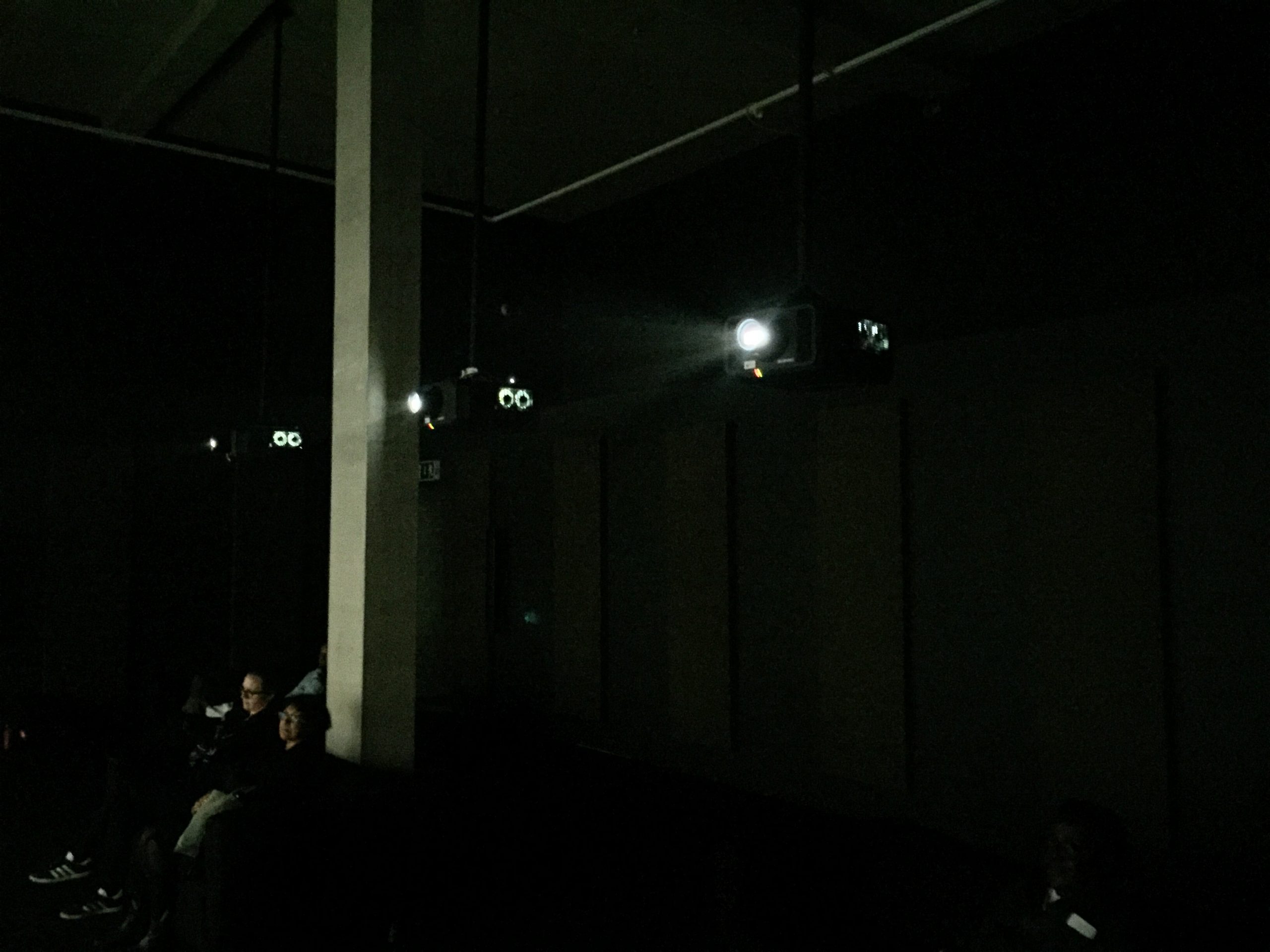 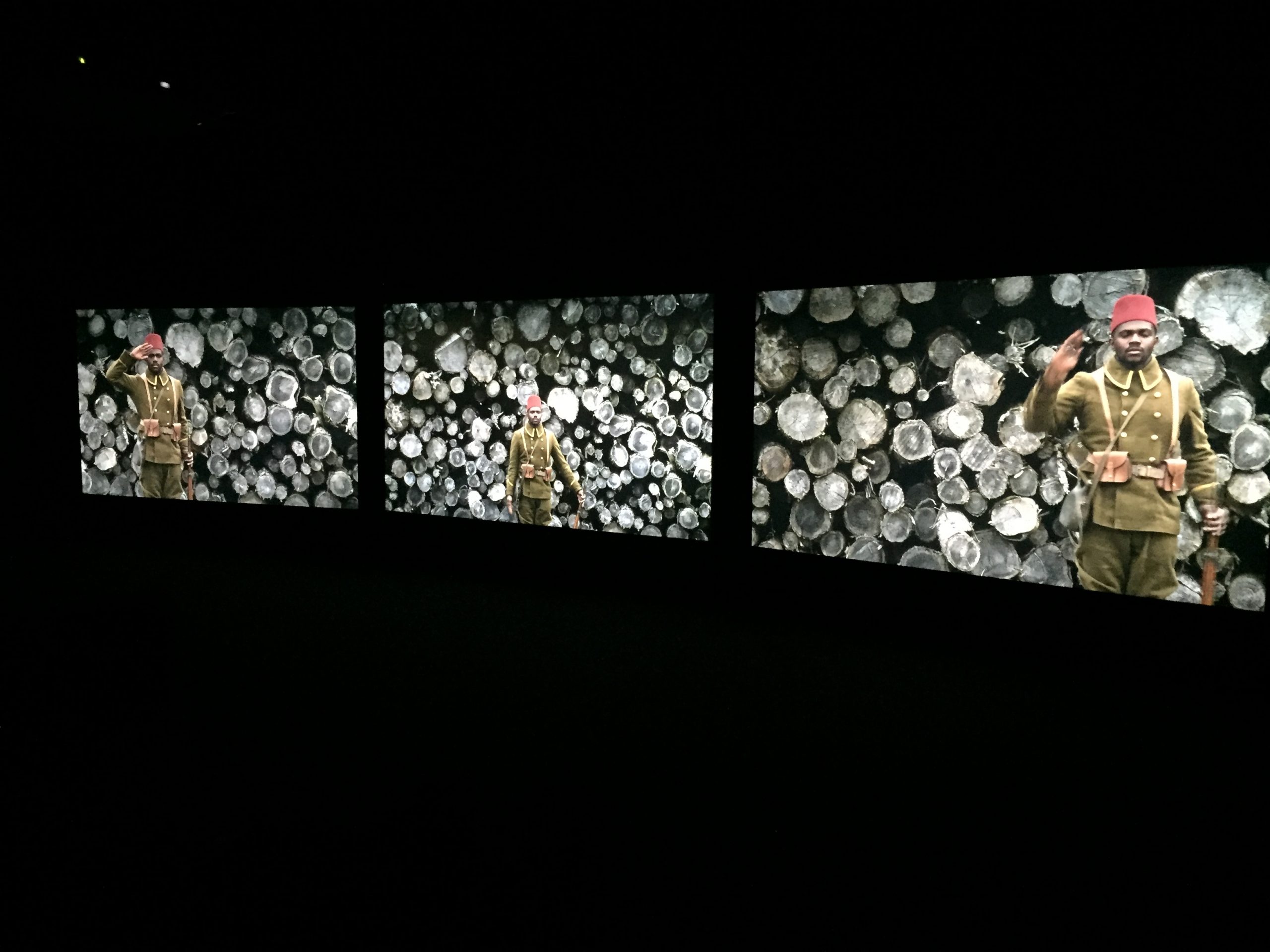