For the Ballasts of Memory exhibition at the Baltic Art Gallery in Gateshead John Akomfrah showed 3 works, Precarity (2017), The Unfinished Conversation (2012) and Psyche (2012). Akomfrah’s film Precarity, shown for the first time in Europe at the Baltic, expands upon themes and  concerns that appear across all of John’s work: the legacies of slavery and forced human migration and colonialism

With Precarity, Akomfrah’s signature cinematic style is used to convey the tragic story of Charles ‘Buddy’ Bolden, a turn-of-the century cornet player credited as being at the origins of jazz music in New Orleans.

The Unfinished Conversation explores the personal and public archive of acclaimed cultural theorist and political activist Stuart Hall (1932–2014). Cut together from a multitude of archive material and newly shot footage from Jamaica, the three screen work delves into Hall’s life and his words on society and state.

The third work exhibited, Psyche, shows the importance of the faces in film as a means to convey history. Akomfrah presents enduring images of anguish and grief repeated over three screens through a montage of scenes taken from films that have influenced him.

Working closely with John’s team and the technical team at the Baltic ArtAV were able to supply the playback equipment and sound equipment for the entire exhibition. Precarity and The Unfinished Conversation both used ArtAV’s bespoke Hypersync playback rack with 3 Blackmagic Hyperdeck players in each controlled for frame accurate synchronization by the ArtAV Hypersync. Both racks also included a Crown DCi800 N 8 channel amplifier and DSP. Working with the Baltics team we demonstrated how to control the sound through the Crown using Audio Architect enabling them to balance the Fohhn LX 100 speakers for each work. Allowing the sound to be controlled via software on a laptop proved fruitful so that the balance of audio could be found between the two exhibition spaces which were next to each other. The Baltic’s team were able to fine tune the two works so one didn't overpower the other and instead could be played at the same time harmoniously despite the close proximity.

Psyche was slightly different to the usual Akomfrah setup ArtAV supply, due to the nature of the work and the source material a Brightsign system was used. 3 players were synced together with a custom program written to control them for accurate playback. As always all of the equipment was built and thoroughly tested at ArtAV before being installed at the Baltic.

Having worked with John and his team for a long time it was a pleasure to see the works installed just up the road at the North-East's leading art gallery. 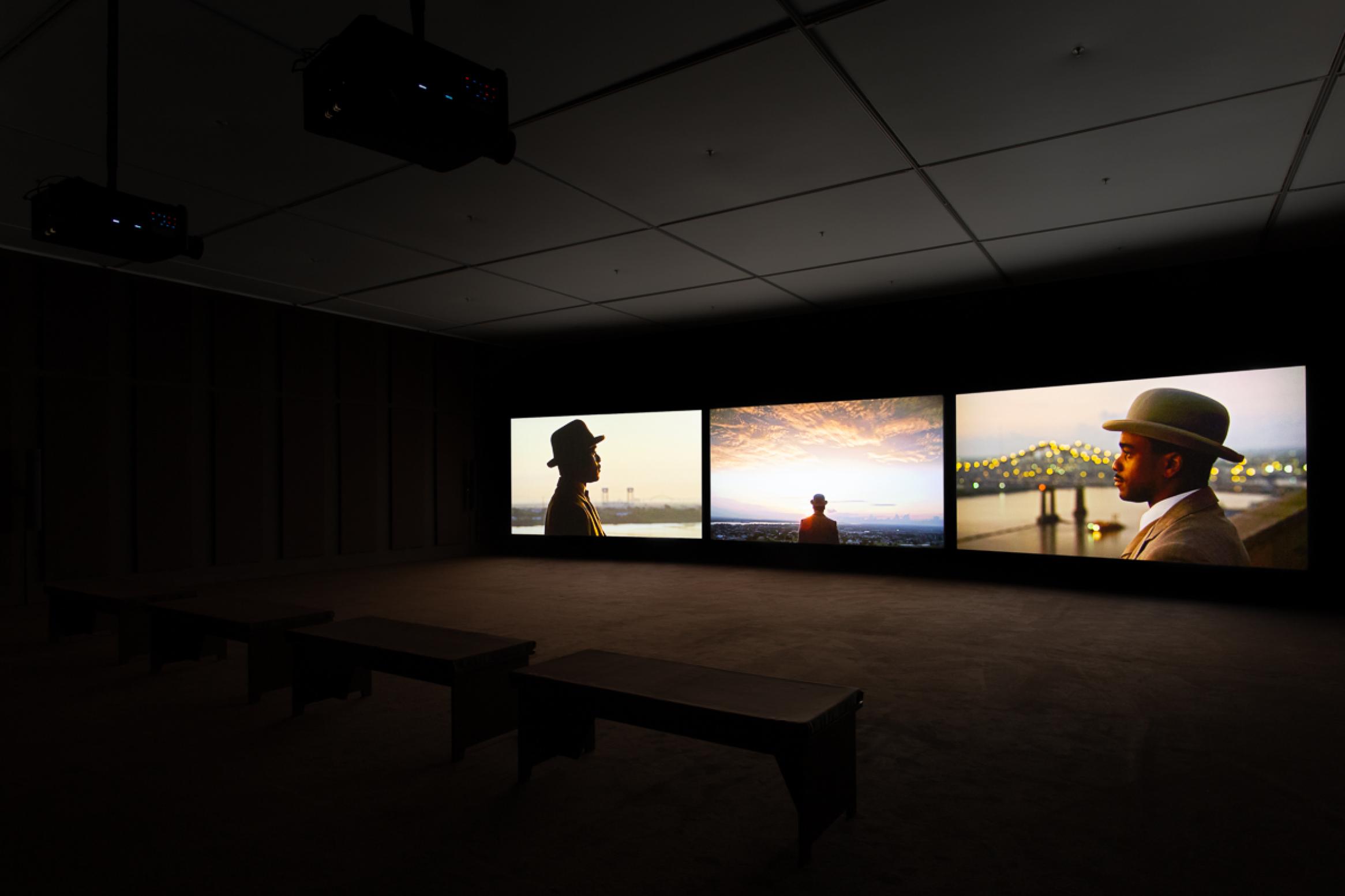 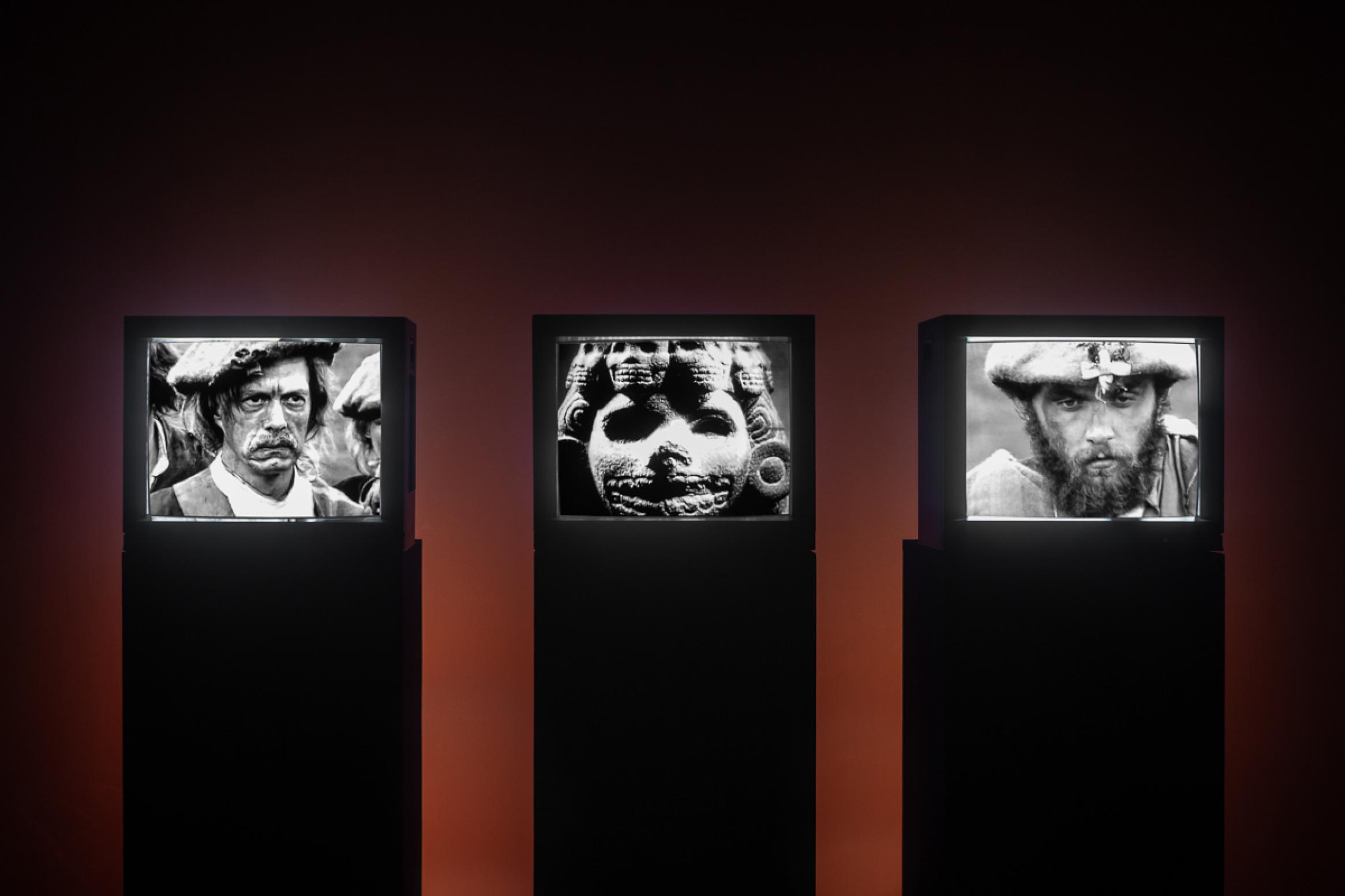